Eagles of Peace is a midstream and international sending agency strategically located in the historic gateway between the East and the West. We are positioned to bring assistance and solutions to some of the toughest challenges of mission mobilization for International Sending Movements (ISMs).

Depending upon the Holy Spirit to give us wisdom and strength, our passion is to see the advancement of the gospel to the least-reached peoples of the world. Having this goal in mind, with our experienced staff and our extensive network, we are ready and able to work with you in fulfilling your mobilization goals. 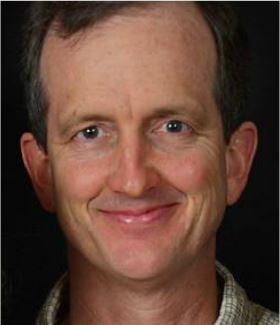 General Director U.S. Center for World Mission: Greg and his wife Kathleen have been on the staff of the USCWM since 1982. He has served in public affairs, media, administration and, since 1990, as the Director. He is a graduate of Dallas Theological Seminary (ThM) and is a candidate for a PhD at the University of Wales. He is involved in networking with mission leaders in the U.S. and around the globe. He serves on the boards of Christar (chair of the International Board), William Carey International University (Chair) Cross GlobalLink and The Mission Exchange. 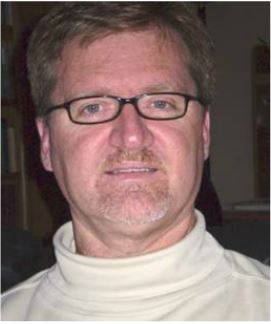 ​The President and CEO of Worldview Resource Group (www.wrg3.org), Robert has a Doctorate of Missiology from Biola University’s School of Intercultural Studies in Los Angeles, California. For 30 years he has worked in intercultural training. With his wife Carole he lives in Colorado Springs, Colorado, where they enjoy hiking and mountain biking. They have two married children, Carrie and Christopher, and five beautiful grandchildren. 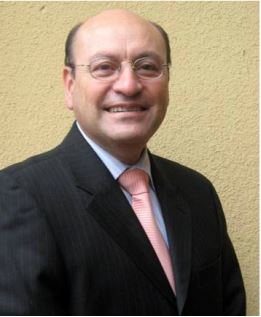 ​​David Ruiz: David is one of the founders and promoters of the Missions Education Centre for Central America –CEMCA- the first centre for cross cultural studies in Guatemala. From 2000-2006 he was the fourth International President of COMIBAM International. Now, David is involved as the International Coordinator for The Great Commission Roundtable (GCR), a network of networks that is a forum which convenes the biggest and more representative networks and mission organizations at regional, functional and international levels around the globe. Further, he was appointed as Associate Director of the Missions Commission of World Evangelical Alliance (WEA). He is an active writer about missions and his first book “Transformation of the Church” has been published recently in Spanish and Portuguese. 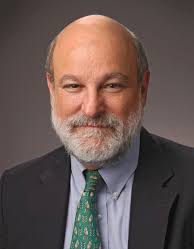 ​​Dr. Darrell Bock: PhD, Research Professor of New Testament Studies at Dallas Theological Seminary, has written several books including The Missing Gospels and the New York Times bestseller Breaking the Da Vinci Code. Bock is the Professor for Spiritual Development and Culture for the Center for Christian Leadership, as well as the editor at large for Christianity Today. He also served as a past president of the Evangelical Theological Society. He and his wife, Sally, have three children and two grandsons. 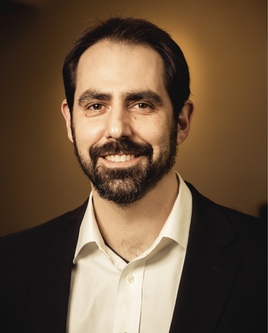 ​Joel Richardson is a New York Times bestselling author, internationally recognized teacher, and expert on Bible prophecy and the Middle East. Joel lives in the United States with his wife and five children.  Joel’s heart is thoroughly missional, with a special love for all the peoples of the Middle East. Joel travels and teaches on the Gospel, living with Biblical Hope, and the return of Jesus.

Joel is the author, co-author or co-editor of the following books:

- Mideast Beast: The Scriptural Case for an Islamic Antichrist

- Islamic Antichrist: The Shocking Truth About the Real Nature of the Beast

- Why We Left Islam: Former Muslims Speak Out

​Get In Touch
Page load link
Go to Top